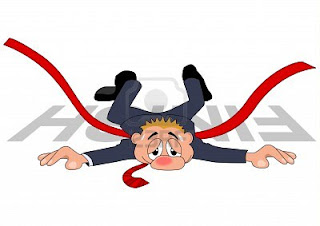 Moral of the story:- Stick to what I know best EVEN SPLITS!!!
Posted by Unknown at 12:48