Interval Training is Going to Kill Me! 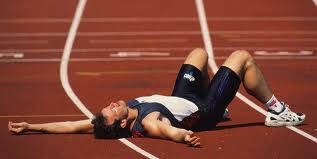 This morning I decided to do some interval training. I wasn't sure what but just something.

Once I was out of the door I changed my mind and thought I'd try and beat my 5k time! I ran the first 2k with a pace of 4:50 which is way faster than the 5:10 I started out with last time. I simply couldn't keep running at that speed and had to stop and walk.

After walking around 400 metres, I then ran the next 1k with a pace of 4:40. It was so hard that I decided to do some of the good old 10-20-30 interval training to get home but instead of running the 30 seconds very slow I walked them. Then I ran the 20 seconds with a pace of around 5:30 and then sprinted the last 10 seconds. I did this pattern for around 2k and was very nearly dead by the time I got home!

I suppose if I keep doing something like this every week I'll get used to it in the end and will be faster for Berlin but it's SO hard right now!
Posted by Unknown at 15:55 3 comments: 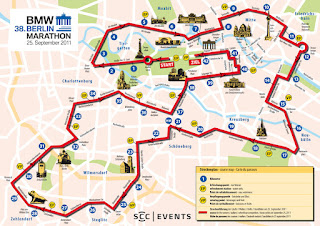 The title says it all. This time in 100 days I will have run one of the best marathons in the world, Berlin! And I hopefully will have a new PR too :-)

My training program is in place. I've kept the hill training in my schedule because I enjoy it and it builds up my stamina. You can see it here http://beginnersmarathon.blogspot.dk/p/berlin-marathon-training-program.html

Here are some photos I found from last years Berlin marathon 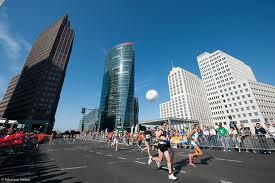 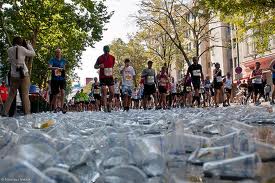 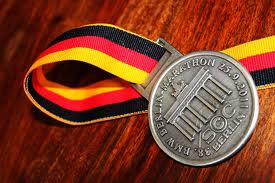 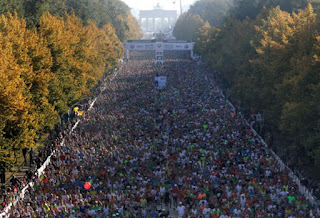 Soon to Be Trail Running Near Spanish Mountains! 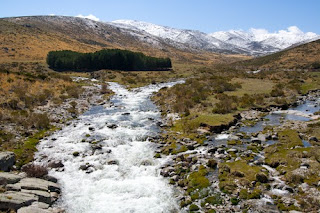 I've gone and done a really strange thing this time but it should be a very exciting experience :-) 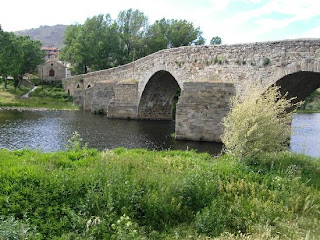 I've signed up and been accepted to be a native English speaking volunteer at a language village in the North of Spain!
Basically over the course of 5 days I'll be living in a remote village at the foothills of the Spanish Gredos mountain range speaking English all day to Spanish business people that need to improve their English. There will be the same amount of volunteers as there are Spanish people. I pay for nothing (except extra beers) and get to stay in a 4 star luxury hotel with full board for free. I wanted to find a way to learn as much as possible about Spain and the Spanish people and think this may well be the way to do it! For more information see http://volunteers.grupovaughan.com/ 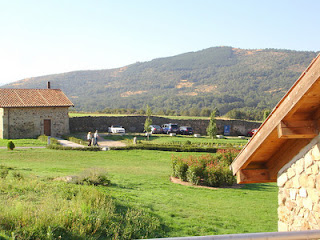 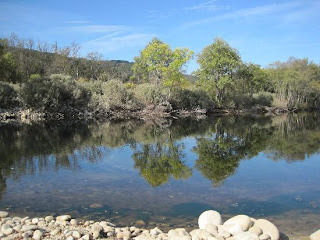 I'm actually in Madrid again for 2 days from 2nd November until 4th November before I get shipped off to the village which is great because I still have very much to see there and definately want to go to 'The Tapa Caves' again :-) 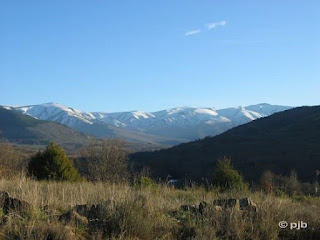 What does this have to do with running I can hear you say? A lot!

After reading about the fantastic runs my 'blogger' friend Jose does (http://de10a100km.blogspot.com/) I've decided to try some different types of running myself and what better place to start than right by a mountain range. You can see by the photos how beautiful this place will be. I really can't wait to get out there :-) 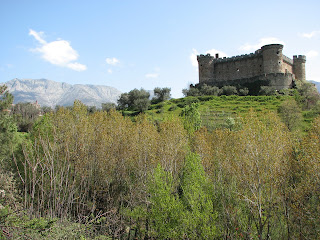 Of course, there's a 2 hour break from talking in the middle of the day so everyone can have a siesta so I'm going to use this time to run and explore the area where I'll be staying. I can never sleep during the day anyway! 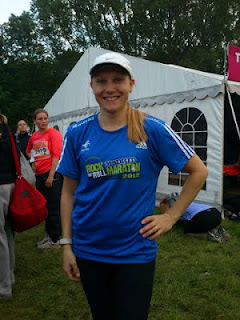 About a week or so ago I won (yes won again) free entry to a womens run in Copenhagen called Alt for Damerne Løb. I could do a 10k or a 5k. I choose a 5k as my oldest son wanted to cheer me on and I didn't want him to sit by himself for too long.

I decided to try for a new PR in the 5k distance. My best time up to this was 28 minutes and 2 seconds so I was hoping to try and get into 26 minutes something but knew it would be hard to do that.

My sons best 5k is 26 minutes and 27 seconds so I was secretly hoping to get near this time :-)

I had to start near the back as I didn't get my number sent by the post. This meant I was behind lots of women that I was faster than. I knew this was going to be a weaving in and out race! It was.

I have a running coach job for a well know athletics company DGI Storkøbenhavn :-)

A few months ago I went to a group interview with them to be put on their list of instructors. Then when they need someone they go over their list and find the person that best meets they needs.

I will be instructing a group of beginner runners to help them go from 0k to a 5k race in 12 weeks. 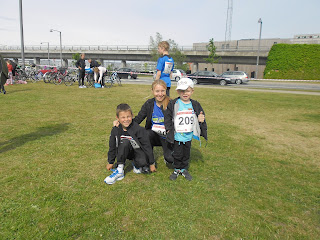 Yesterday evening near where I live there was a great run called Max100 Løbet. It is a run to promote using a maximum of 100 liters of water a day.

Last year Latimer ran it alone and did the 2.5k route in 14 minutes. He choose to run this route again to beat his time. Theo (my 3 year old) said that he wanted to run too so I signed the three of us up. 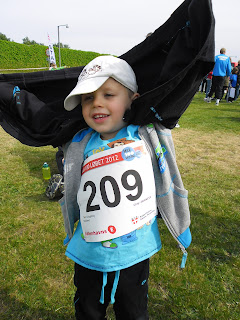 I thought it would take around 30 to 40 minutes and lots of walking and me carrying Theo to get to the finish line. How wrong I was!!

Theo would run around 10 metres then walk for 2 metres and then run again. Using this pattern he crossed the finish line after only 20 minutes and 45 seconds :-) It looks like both my children are going to be faster runners than me! 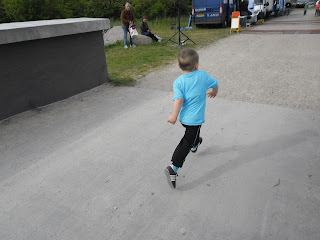 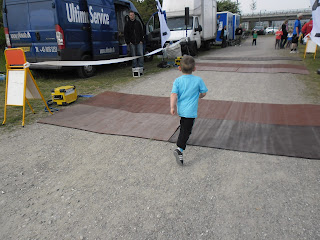 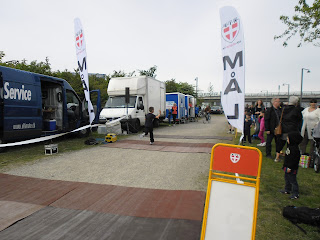 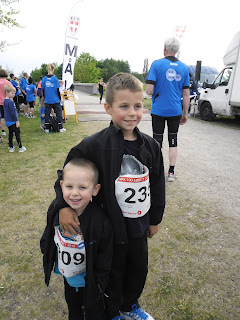 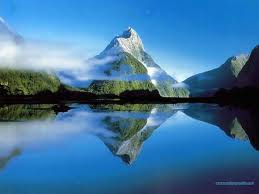 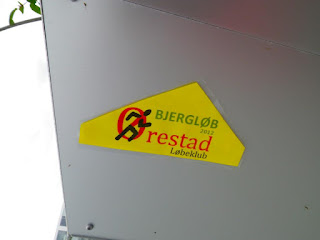 While this was an extremely hard run for me I will definately be doing it next year as well :-) Hopefully without having had a three week break before!
Posted by Unknown at 17:10 10 comments: