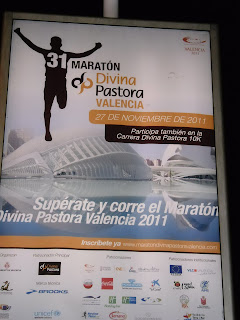 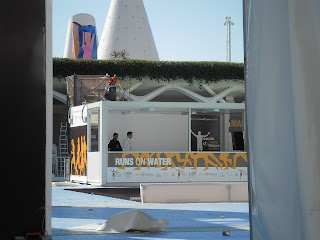 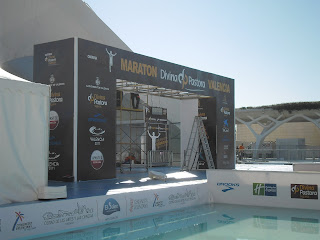 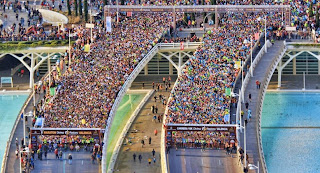 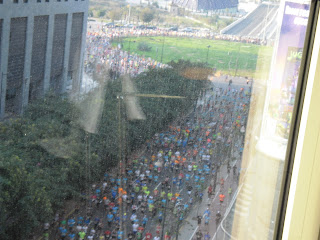 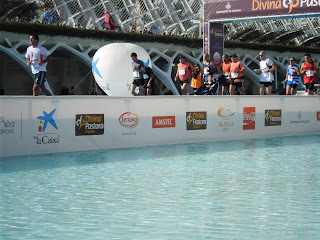 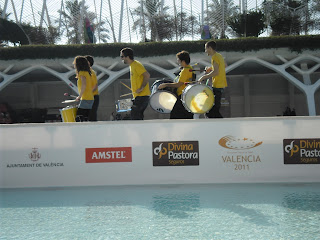 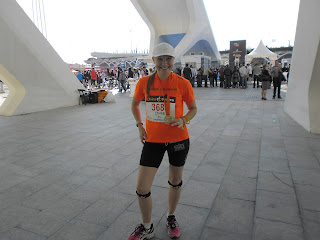 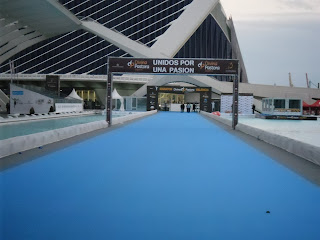 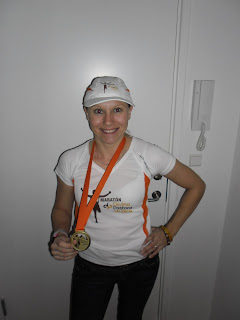 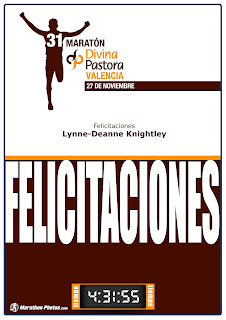 My Official Time
To sum it all up I would say that this is a fantastic marathon, very well organised and certainly worth running! The Spanish crowds are great and really get behind you. Their cheers really helped me along and gave me such a boost each time :-) This is a marathon that I would run again :-)
http://www.rtvv.es/va/maratovalencia/Arribada-Marato-Valencia_3_598770171.html
Posted by Unknown at 13:18