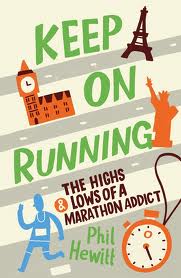 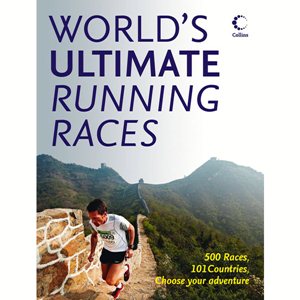 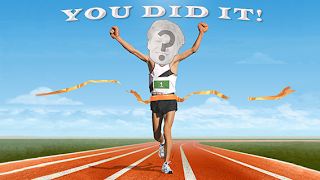 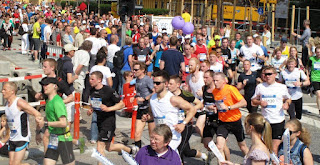 Posted by Unknown at 19:48 7 comments: Links to this post

It's Funny How Quickly Plans Can Change!

I was just re-reading my old blog post from 2nd December 2011 50 marathons, 50 cities, before I'm 50 and looking at my planned marathons from that time. This is how they looked 6 months ago:- 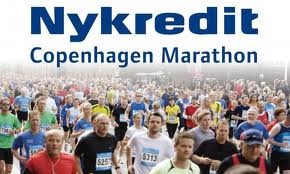 This is just so cool!!

Unfortunately, because I'm having a mole removed from under my nose on Thursday, I can't exercise for at least 2 weeks. This, of course, means that I CAN'T RUN!! The marathon is this Sunday!

No problem! The people at Sparta (Copenhagen Marathon organisers) said that I can transfer it to next year!!

At this rate I'll be running one marathon every month next year. If I actually get a place in London marathon then I'll have a marathon in January, March, April, and May 2013. All in different countries :-)

I never normally win anything but seem to be winning lots and lots of great stuff this year! Maybe I should start playing the lottery.....

Posted by Unknown at 20:48 7 comments: Links to this post 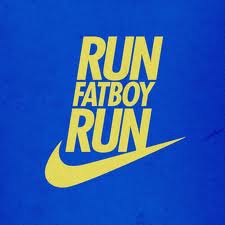 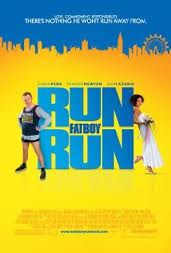 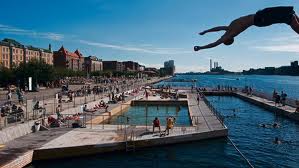 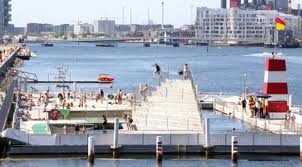 I have decided to continue hill training once a week as I find it makes a nice change!

Today when I went out of the door for a run I was very close to going for a half marathon but then, as I hadn't taken any water with me and couldn't be bothered to go home again, I changed my mind and thought I'd do the hill training as planned.

It was so easy!! I went over to the multi-storey carpark as usual (don't worry, it's never busy in there as it costs so much to park) and ran up and down the slopes inside 10 times as usual (that's around 5k). I found that it required very little effort. This same training was killing me before Madrid marathon!

My training schedule for May and June is below, then the serious training for Berlin will begin.......

Mondays - Hill Training
Wednesdays - Somewhere between 10k and 15k (training my friend for her first half marathon)
Fridays - Whatever I feel like doing. Maybe interval, maybe hill, maybe run a half marathon....
Saturdays - 10k
Posted by Unknown at 21:31 4 comments: Links to this post

Running in a Fairytale! 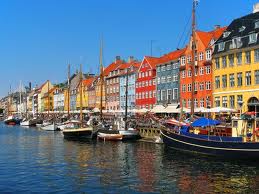 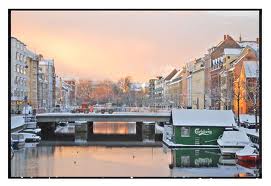 Yesterday I had a fantastic 11k run in the sunshine aroound Copenhagen :-) 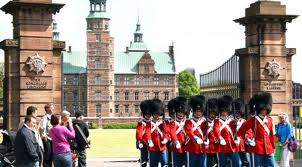 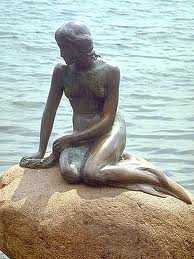 The streets were quite empty and I enjoyed being almost alone in this fairytale city!

If I didn't have to go home I would have just run and run for much longer.....

I have fully recovered from Madrid marathon and feel (almost) like I can run another one.....which brings me to my crazy friend Ciry. She wanted to sign up for a half marathon yesterday but there wasn't any places left so she signed up for the full marathon instead. She is running it today!!

This will make her a 'Marathon Maniac'!! Good luck Ciry :-) I am so jealous!
Posted by Unknown at 14:40 3 comments: Links to this post 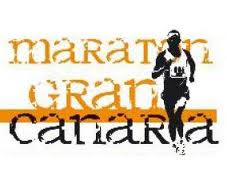 My flights are booked too! I'll be there from the Wednesday afternoon until the Monday morning.
Thank you Pancho for selling this marathon to me!!
I am very much looking forward to running it :-) 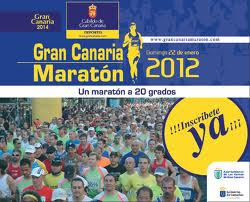 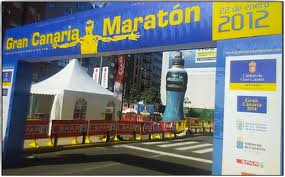 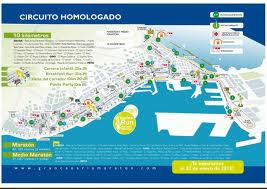 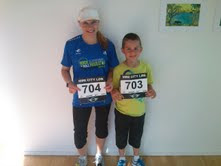 So there is a new personal record achieved yesterday in a 5k race that was held in Copenhagen!

He loves running and likes to join me sometimes. I also think he enjoyed running much faster than me today but is too nice to say so! He was actually over a minute faster than my personal best in a 5k! 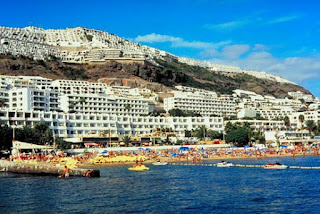