One Week until I Climb Ben Nevis!


At last a post with nothing to do with running!
Still about exercise and a big moment in my life though. 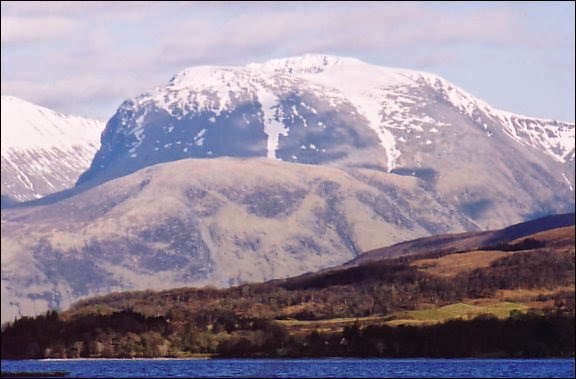 In exactly one weeks time my older son and I will be celebrating his 11th birthday on the summit of the United Kingdoms highest mountain Ben Nevis :-)

We have hiked a little over the past year but never climbed a mountain before. We are both looking very much forward to the experience :-)
Posted by Unknown at 16:42 No comments: Links to this post 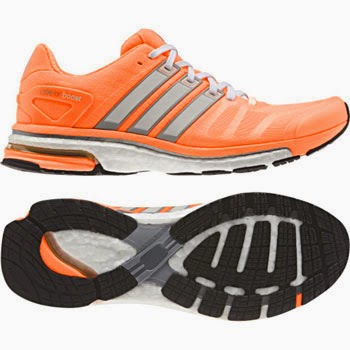 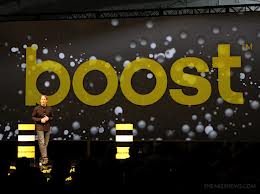 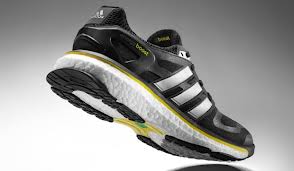 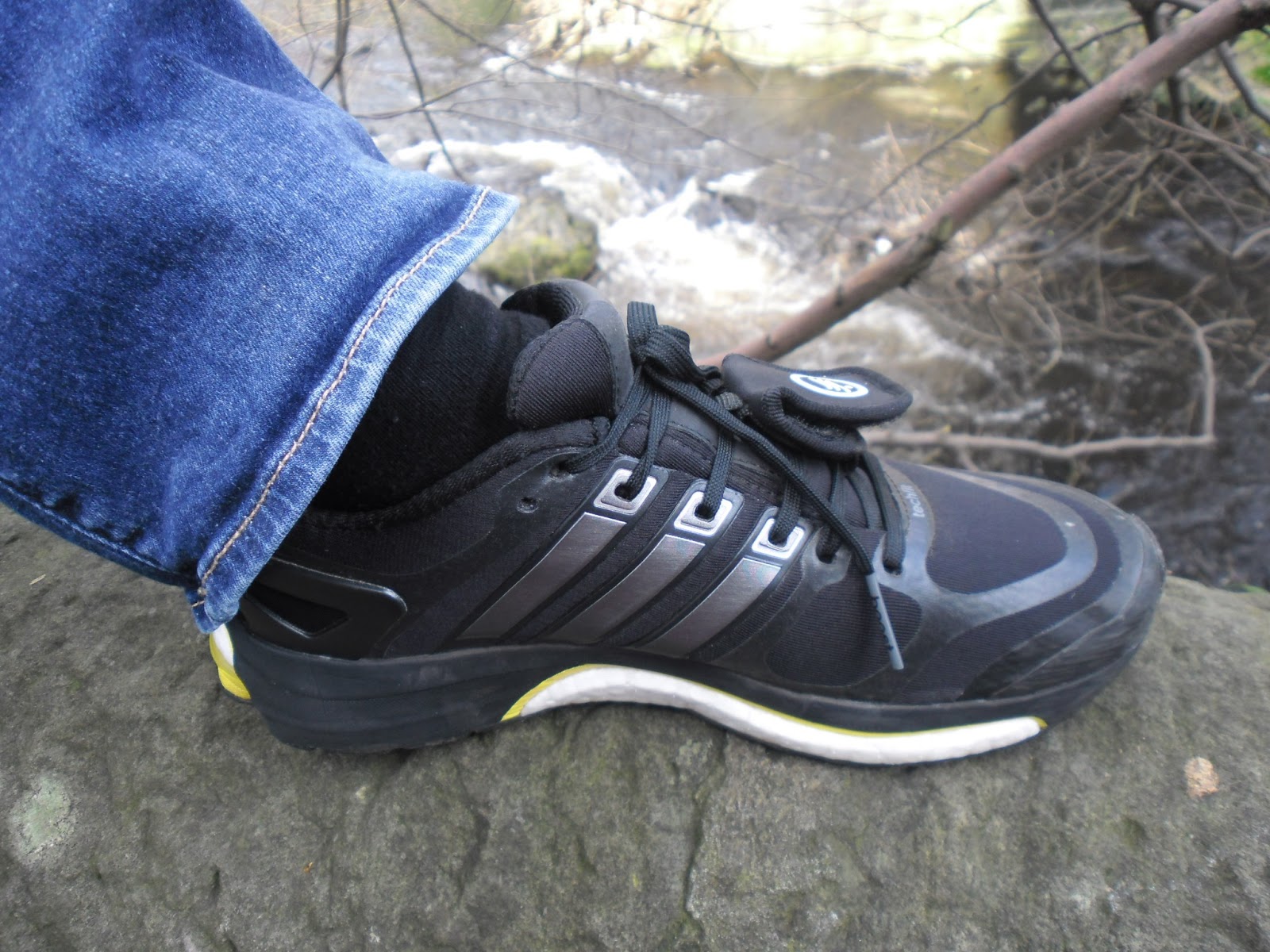 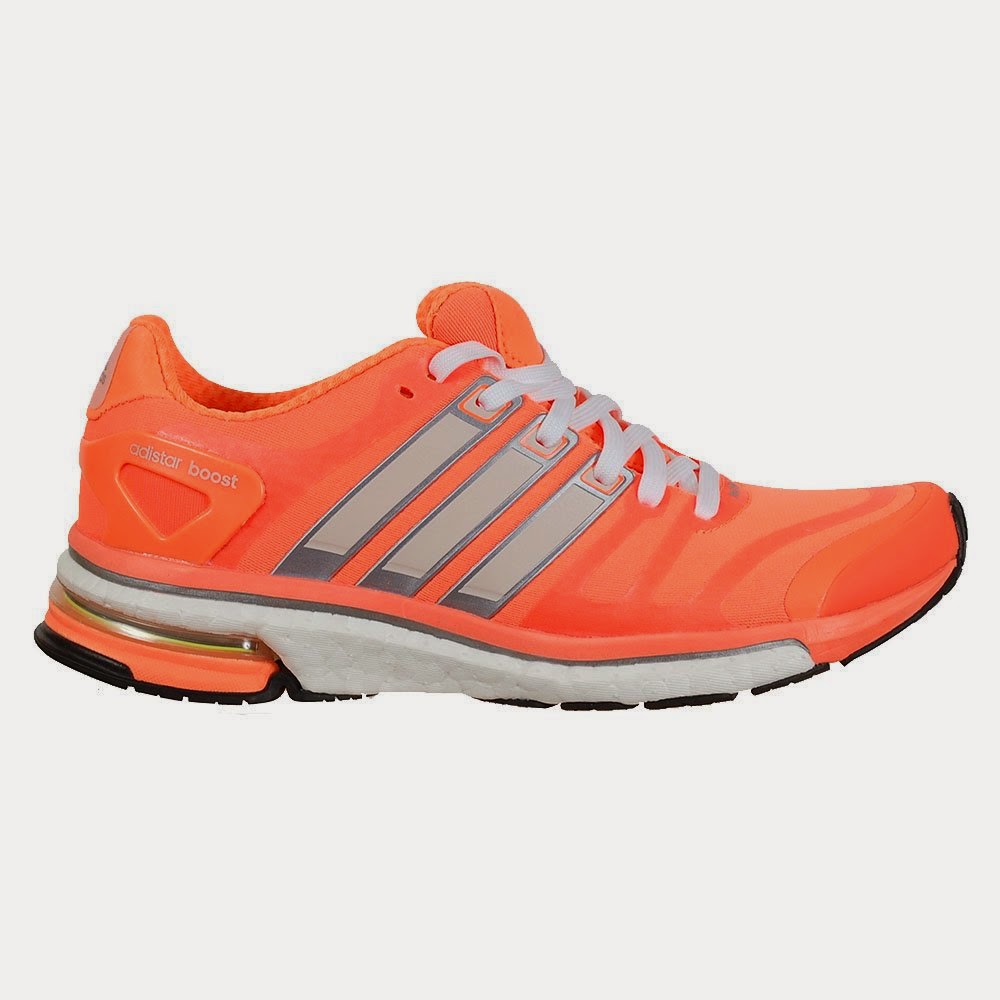 Please Adidas don't ever change your Adistar Boosts!!
Posted by Unknown at 11:19 1 comment: Links to this post